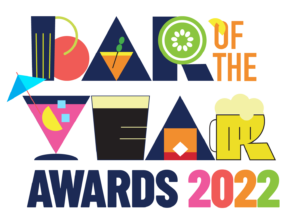 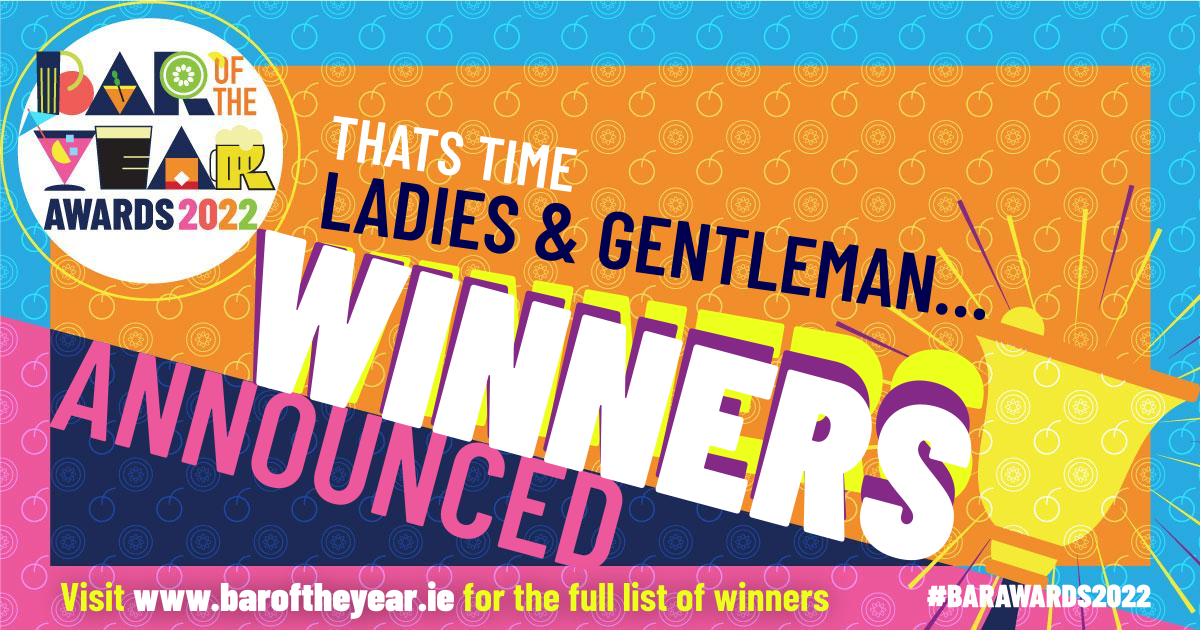 by Sofija A
News

BAR 1661 in Dublin took home the coveted title of 2022 Bar of the Year, sponsored by Licensing World Magazine, up against 500 other entries.

The winners of all categories were revealed at a gala awards ceremony on 22nd August in the Clayton Hotel Burlington Road, Dublin, hosted by Alan Shortt, where many more winners were recognised and celebrated on the night. Those looking to sample today’s on trend cocktails should look no further than The Tack Room at Adare Manor Co.Limerick which took home Cocktail Bar of the Year (sponsored by Beam Suntory) while those looking for a Late Bar / Nightclub Of the Year (Sponsored By Southern Comfort) can head to R.I.O.T Bar in Dublin.. For anyone looking for the perfect place to enjoy a glass of wine you can head to Piglet Wine Bar in Dublin who took home the award for Wine Bar of the Year.

The pressure wasn’t just on the judging panel, each shortlisted property was put forward for The Dingle Gin People’s Choice Award, which was voted for by the public. As the nation voted for their favourite pubs by province, The Dingle Gin People’s Choice Awards Saw Cafe En Sein in Dublin and Judge Roy Beans in Leinster. Dolans Limerick took both the regional and the overall title in Munster with An Pucan being awarded for Connacht/Ulster.

The Bar of the Year Awards and Licensing World were delighted to present the Tasting Village which showcased a variety of new and well established drinks, our guests enjoyed the opportunity to taste an array of local Irish and international brands. 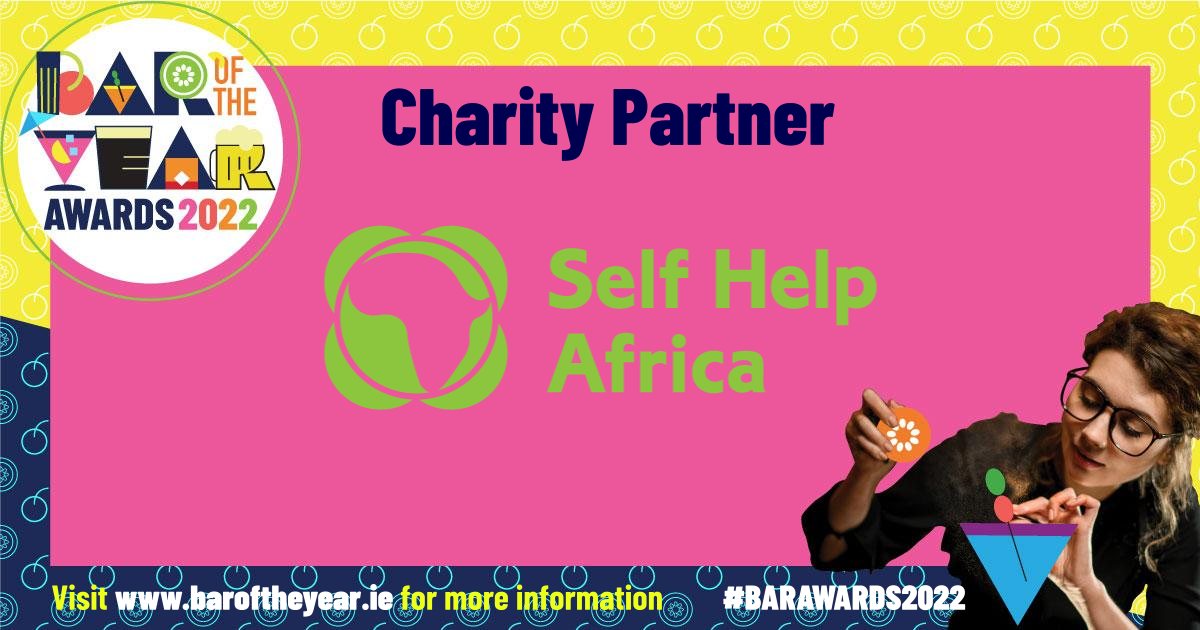 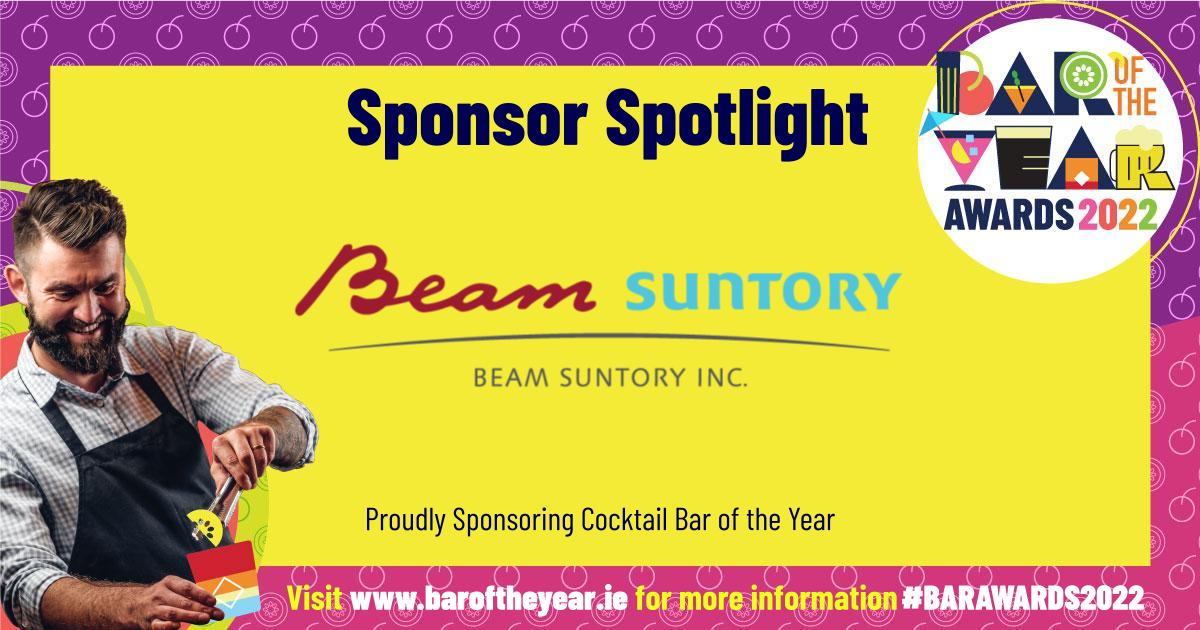 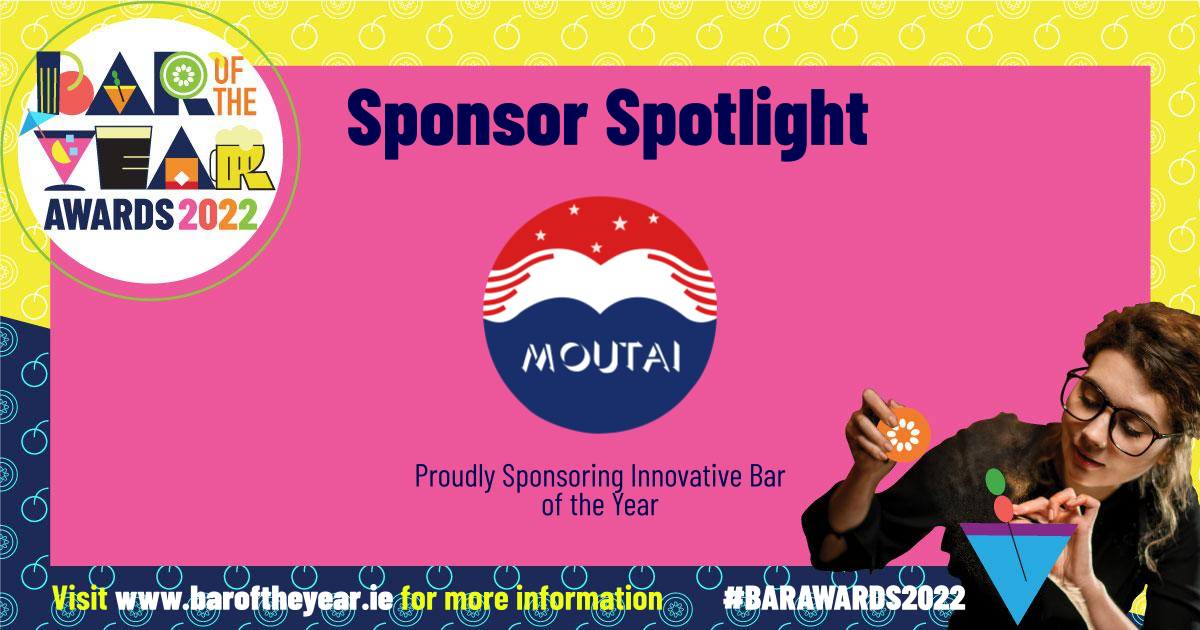